To help you make an informed decision about the safety and wellbeing of your travellers during the COVID-19 (coronavirus) outbreak we have prepared the following information. It is your responsibility to ensure your travellers comply with any government travel restrictions.

To go back to our main COVID-19 Hub please click here.

For the latest information on the Coronavirus please visit the Smartraveller website and the Australian Government Department of Health. 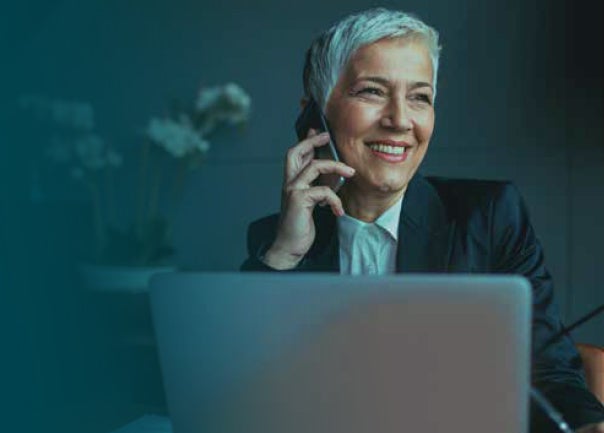 What is the true cost of globalising your travel management solution?

If you are part of a global company, at some point the discussion of whether a local or global travel management solution is a better choice is going to come up. To help you decide we’ve created a handy guide that takes you through the pros and cons of working with local and global TMCs, so you’ll be better informed when weighing your options.
Read more about What is the true cost of globalising your travel management solution? 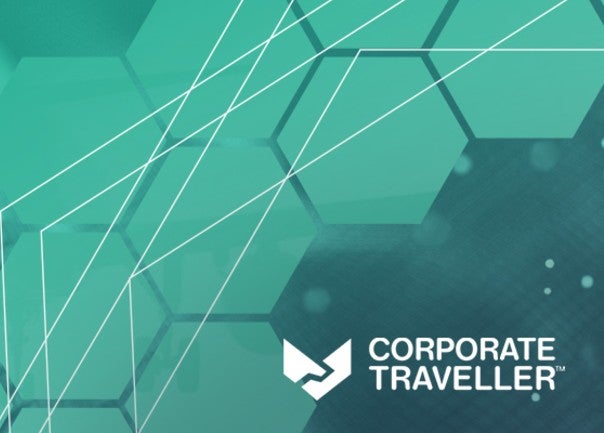 Most companies will only resume business travel if their organisation deems it safe to do so, according to the second poll in a multi-national ‘State of the Market’ study by Flight Centre Travel Group’s corporate travel division.
Read more about New Travel Hub and Chatbot launched in response to second ‘State of the Market’ poll results 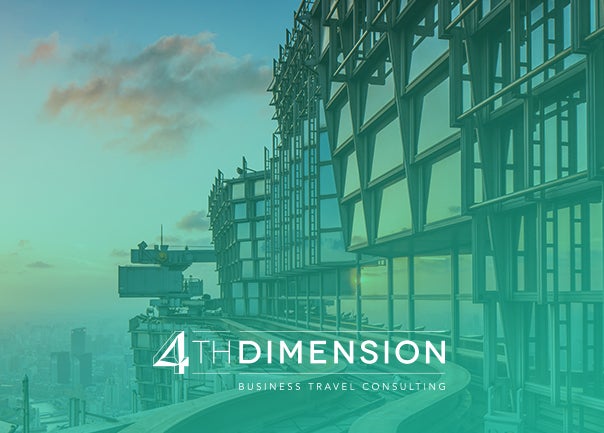 To help our customers make an informed choice when it comes to accommodation, Corporate Traveller and 4D have created a report that documents cleaning and safety protocols being implemented at our hotel partners, including all SmartSTAY hotels.
Read more about 4D Chain Hotel Guest Health Strategies Report 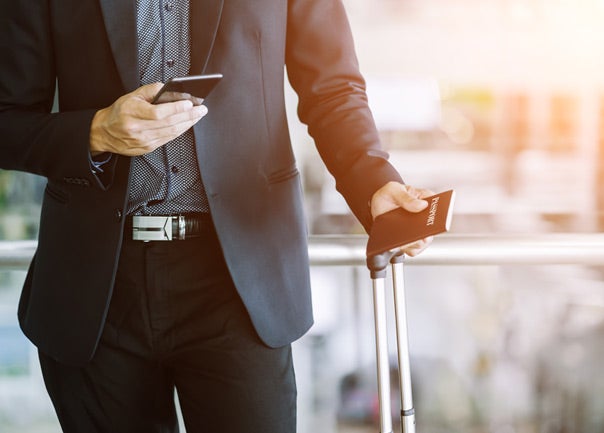 As airlines start to prepare for increased capacity and borders open up, Corporate Traveller customers are in safe hands thanks to its advanced travel technology solutions.
Read more about Return to Safe Business Travel One Step Closer Thanks to Award-Winning Technology 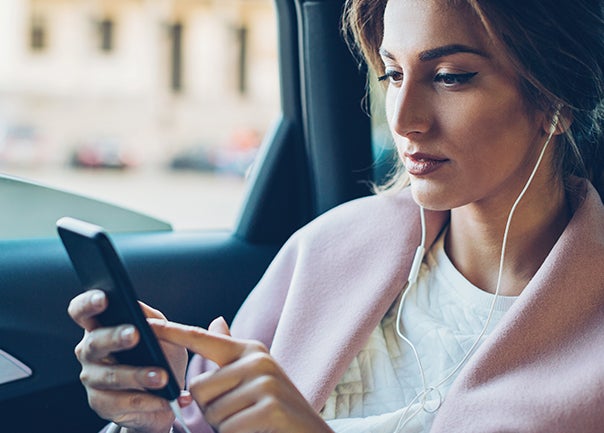 Tech solutions for a confident return to business travel

At Corporate Traveller, we’re all about making business travel easier and safer for your organisation, which is why we offer one simple travel booking platform.
Read more about Tech solutions for a confident return to business travel 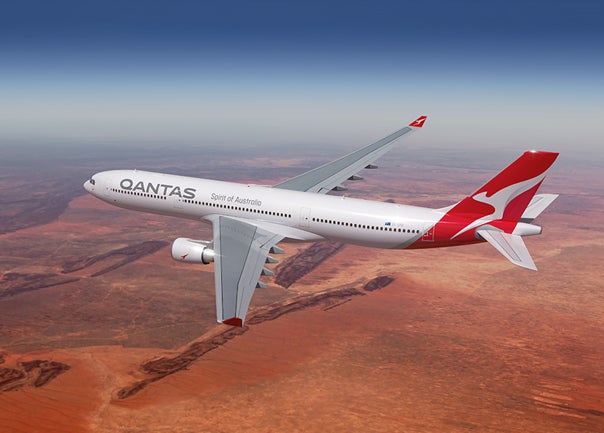 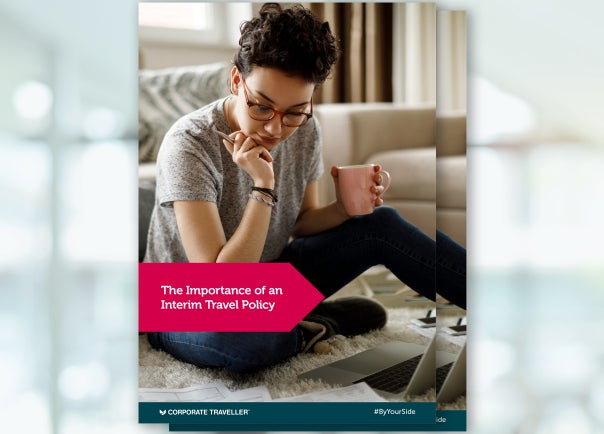 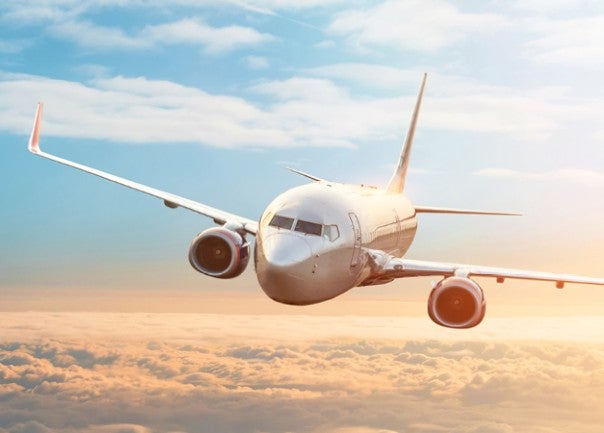 Making sense of airline policies on booking changes and what's happening with credits is a challenge so we have summarised the current policies for the main Australian domestic carriers regarding credits on hold.
Read more about Airline credits policy guide 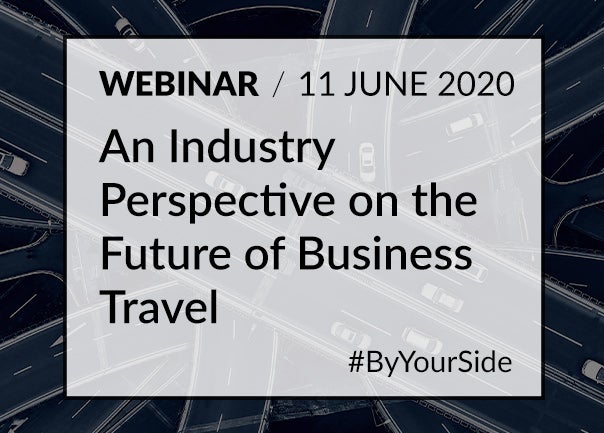 An Industry Perspective on the Future of Business Travel

Hosted by Felicity Burke, GM of 4D Business Travel Consulting, this webcast brings together partners to dive into how each sector of the industry has been impacted by COVID-19 and their plans for bounce-back.
Read more about An Industry Perspective on the Future of Business Travel 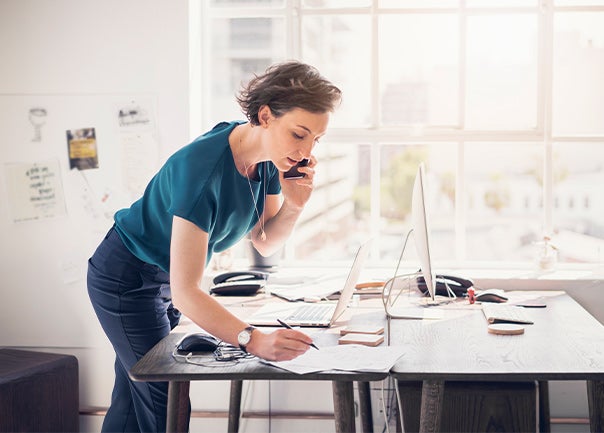 To help you make the most of this downtime we’ve prepared a handy checklist to help you give your travel program and documents a spring clean, so you are ready to go when those travel requests start to roll on in!
Read more about Spring Clean Your Travel Program 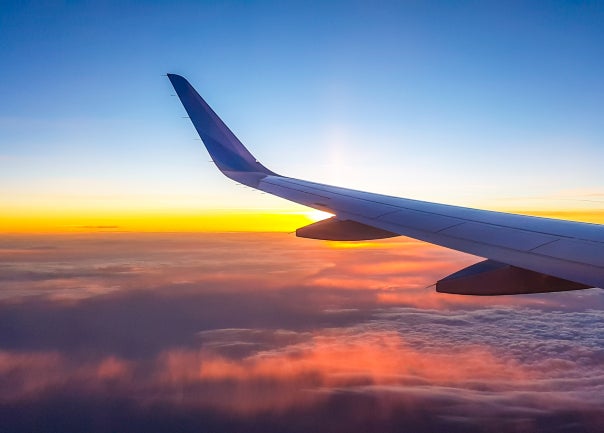 Our Lessons Learned from COVID-19 webinar saw hundreds of questions submitted. Some of the questions we can't answer just yet due to the fast-changing landscape, however where we can offer advice we are. Our primary focus right now is to start to prepare you and your business for when the skies open up for travel again!
Read more about Your questions answered! Lessons learned from COVID-19 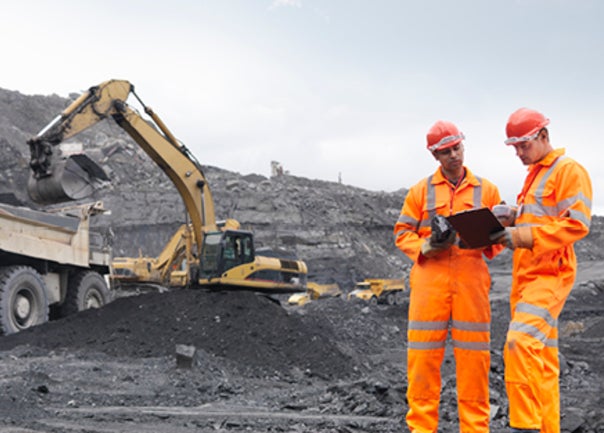