The inaugural competition was launched in October this year, and held to showcase artwork and stories told by young Indigenous artists as part of our commitment to Reconciliation and Acknowledgement of Country.

The winning artist stories from the competition will feature in FCTG’s Reconciliation Action Plan and be showcased in our head offices and shops throughout Australia during Reconciliation Week and NAIDOC Week.

The judges were very impressed with the exceptionally high standard of artwork received by young artistic Indigenous students from grades 7 to 12, and there were many deserving winners. After considerable deliberation, it was announced that the winners of the 2019 Indigenous Creative Art Competition are:

The panel were overwhelmed by the standard of the 41 entries and would also like to mention the Highly Commended entries of Alexis Boyd, Zoe Charles, and Cherylynn Robertson. These highly commended entries, the winners and a number of the Competition entries were exhibited in the FCTG’s Global Headquarters during 4-6 December.

As part of the competition prize the talented winning artists spent a day in the life of FCTG’s Creative Studio at FCTG’s Global HQ. Then the following day, this experience was topped off with a lunch with some of the FCTG Leadership Team and Queensland's Aboriginal and Torres Strait Islander Foundation (QATSIF) plus representatives of the Jonathon Thurston Academy.

We are proud of this initiative as part of our Reconciliation Action Plan journey and would like to announce that the Indigenous Creative Art Competition will be an annual event for FCTG. 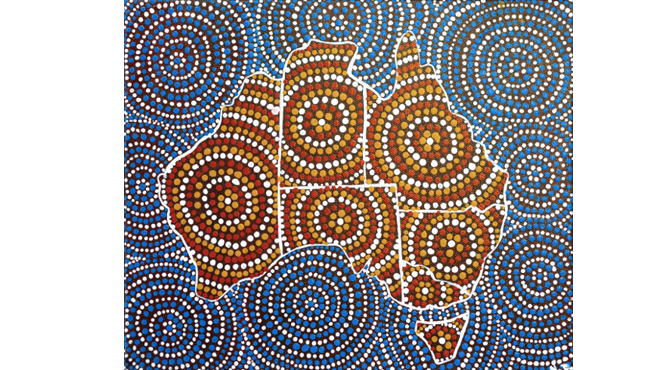 Artwork: Sea to the Land
Artist statement:
“I’m half Aboriginal and Torres Strait. My mom is from Woorabinda and my dad is from Normanton his family is from the Torres Strait. So I did this painting to represent them. The style of dots represents the sacred places in borren. So I call this painting ‘Sea to the land’ because it represents where I come from and who I am on the inside and outside.” 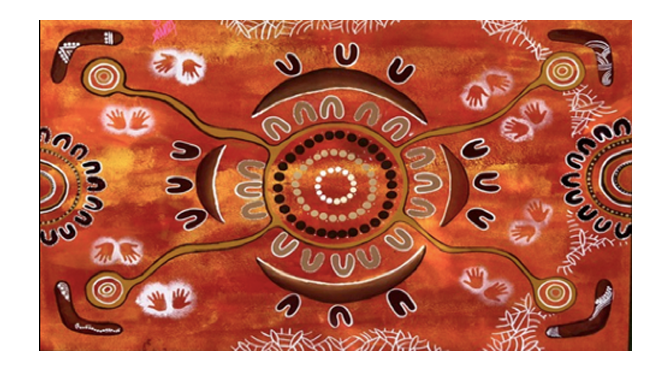 Artwork: Moving Forward as One Community
Artist statement:
“For this artwork I did the theme: voice, treaty, Truth – lets work together for a shared future
(NAIDOC Week 2019 theme). The voice of the painting is all the tribes gathering in a meeting circle. Joining together to be the voice for their tribes spread around the area. The treaty to this artwork is boomerangs, the boomerangs are a piece/treaty item offered to the other tribes meet and discuss everything that is or has happened within their tribal areas and that the word spreads.” 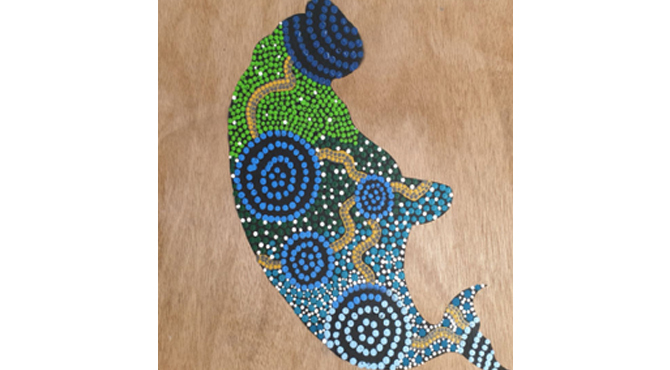 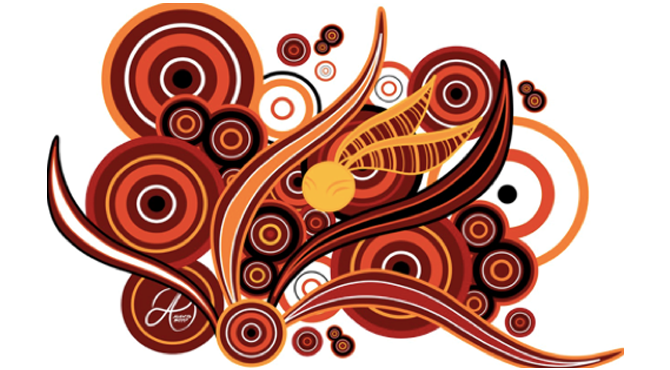 Artwork: QLD Quidditch – Circles
Artist statement:
“The design was done in 2018. I was asked by the University of the Sunshine Coast (USC) to put Together an Indigenous design to go on Quidditch, state Jerseys. The colours used were the main Colours QLD state wore (Maroon & Gold). I mostly chose circles, bringing teams together with the ‘Snitch’ in the centre. I enjoyed using earthy, warm tones for this.” 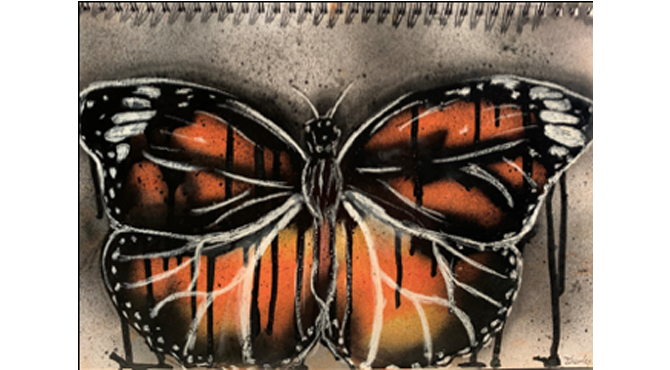 Artwork: Innocence
Artist statement: “As a young girl and even now growing up I have always had a fascination with butterflies, they’ve Always been so beautiful in my eyes. Growing up I’ve gone through difficult times so my artwork is Representative of my youth. The dripping black paint is in sense a way of stripping the beauty but Then I made the white tone bold in this piece because it’s all the details and white is symbolic of Peace and I wanted this to stand out from the dark black." 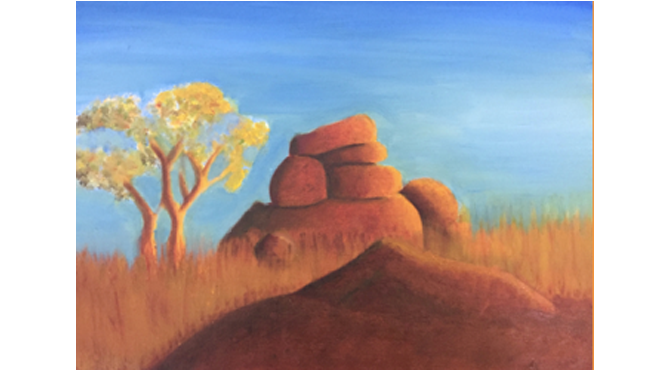