16 March 2022 – The opening scene of Love Actually has become synonymous with Christmas and the pure joy that travel can give family and friends, and now that’s very much a case for the return of business travel – according to Corporate Traveller Global Managing Director Tom Walley.

Mr Walley has just completed his first overseas corporate trip in three years, incorporating Toronto, Boston, New York, and Los Angeles, and he said the excitement of people being able to travel for business again was “like a scene from a movie” as confidence within the sector continued to grow.

“Honestly, it gave you an insight into what it must have been like to fly back in the 1950s – everyone was so excited to travel, even those of us who were back on planes specifically for business reasons. The feeling was one of pure joy and just genuine happiness to be back in the air,” Mr Walley said.

“When you think of planes and trains, you think of people putting on their headphones and keeping themselves to themselves, but this was completely different – everyone wanted to have a chat with their fellow travellers.

“It was surreal. Some American travellers overheard that I had been to a few destinations within the US and within minutes we were sharing stories and my phone was being passed around to see my pictures of the trip, the passion for travel has been reignited more than ever.”

Mr Walley said the ‘new normal’ of travel meant there were extra pre-departure steps – but if you had a travel consultant on your side – the new normal could be suitably navigated ahead of time.

“Having a travel consultant as a business traveller has never been more critical. Things will continue to evolve for a while yet, but if you have an expert you can rely on, then the ‘new normal’ really is nothing to fear because they are your eyes and ears,” he said.

“There were some people at the airport who didn’t have their documents ready to go and that will naturally hold things up, but once that part was navigated, the flying portion of your trip is just as easy as ever – with the only real difference being the in-flight mask requirement.

“I would advise you to be well prepared in advance and arrive a bit earlier than you normally would to the airport, but aside from that, flying is as you remember. I really loved going long-haul again.”

Mr Walley said the overseas trip, his first since becoming Global Managing Director of Corporate Traveller, was a huge success and championed the importance of face-to-face corporate meetings.

“I was able to meet the entirety of my new team in one trip and I can’t tell you how good it was to not be interacting via Zoom or Teams – we genuinely got more done in just two days than we would have in two months in a virtual environment,” he said.

“You forget the small, important nuances of face-to-face, like the side conversations and reading the body language of people – it’s remarkable how quickly you slip back into the old routine of being in the presence of others again – it’s just great for the soul.

“You simply can’t replace being physically in the same room as someone, and as business continues to recover, the necessity of corporate travel can’t be understated or underestimated.” 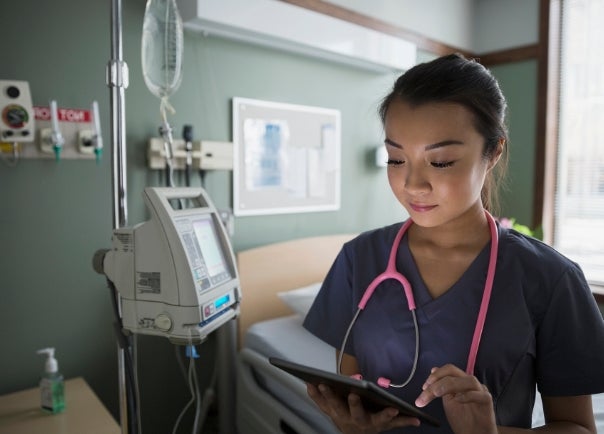 SME specialists Corporate Traveller has today revealed that the medical industry has flown to the top of the charts and now leads the way as the profession driving the SME business travel bounceback across Australia, according to future booking figures.
Read more about Medical industry leading the SME business travel bounceback 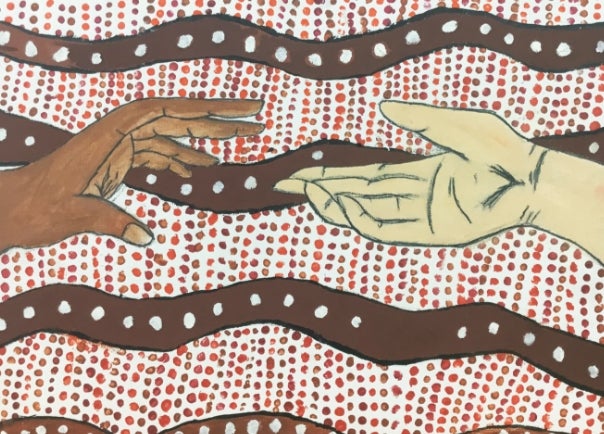 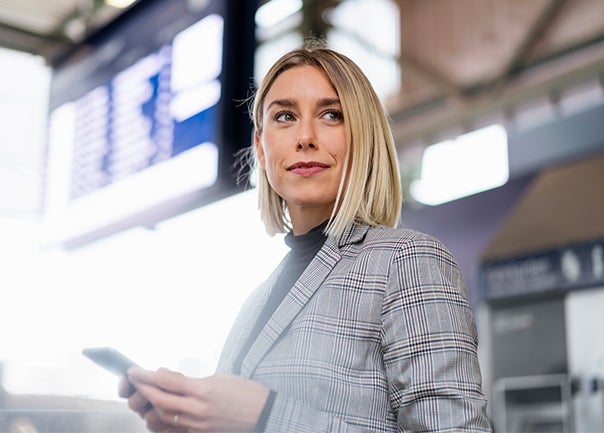