Qantas will welcome customers into the new spacious Qantas London Lounge at Heathrow Airport today, as the airline counts down to its direct 787 Dreamliner flights between Australia and London.

Qantas has spent the past 12 months building a dedicated lounge at Heathrow as part of a multi-million dollar investment for customers on its existing London services as well as the landmark Perth-London route starting on 24 March 2018.

Qantas Group CEO Alan Joyce said investing in the first dedicated Qantas Lounge at Heathrow was key as the airline prepares to directly air link Australia and Europe for the first time.

“The Kangaroo Route is at the heart of Qantas’ identity and London is one of our most important destinations,” said Mr Joyce.

“We have worked with leaders in design, food and service to create a lounge that is modern and comfortable and incorporates the aesthetics of the Qantas lounges that make our customers feel at home.

“We are reshaping what customers come to expect from international travel with direct flights between Australia and London. It’s a long flight, so we’re taking a holistic approach to passenger wellbeing on and off the aircraft, and the new Heathrow lounge is an important part of that,” added Mr Joyce.

Key Features of the Lounge 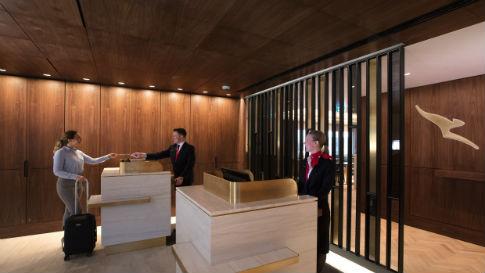 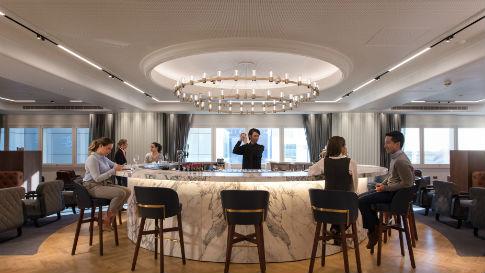 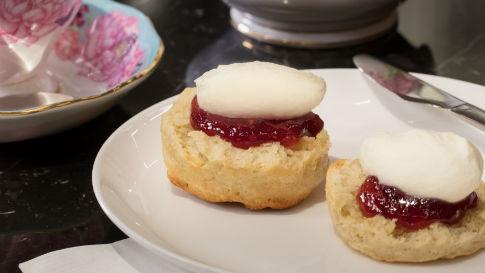 Menus designed by Rockpool with a Sofitel service experience, customers will enjoy á la carte service in the dining room with a selection of plates of the day including: 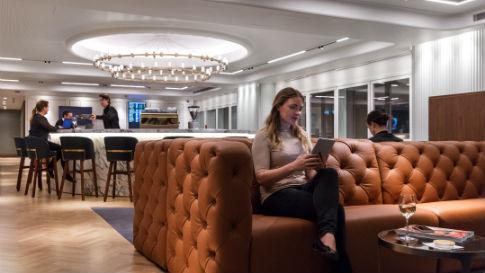 Qantas Creative Director of Food, Beverage & Service Neil Perry said, “We want to help our customers feel great throughout every part of their journey so we have been working with the University of Sydney to create dining options for the lounge that are light and fresh with a focus on hydration and nutrition, while continuing to offer a variety of locally inspired dishes and comfort favourites.”

In the last three years Qantas has built or refreshed nearly 30 lounges across its international and domestic network, with several other projects underway. Qantas has started building the new Melbourne Domestic Business Lounge and Qantas Club and the Perth International Transit Lounge will open in March.

From 25 March 2018, Qantas will offer the choice of three hub options between Australia and UK/Europe – a daily Sydney to London Qantas A380 service via Singapore, a daily Qantas 787 Dreamliner service from Melbourne via Perth to London and daily services via Dubai with partner Emirates. The airline recently announced a major cabin upgrade on its fleet of 12 Airbus A380s.

Located at London Heathrow Terminal 3, the Qantas London Lounge is open daily from 8am – 8:30pm to Qantas customers travelling in First and Business and Qantas Platinum One, Platinum and Gold Qantas Frequent Flyers and their guests. It is also open to eligible oneworld Emerald and Sapphire customers, Emirates Skywards Platinum and Gold customers and Qantas Club members and their guests.