Secrets to a Sound In-flight Snooze

Jetlag is the sworn enemy of business travellers, but unfortunately it comes with the territory. Holiday-makers can usually indulge in a 'go slow' day when they arrive at their destination, meandering around to soak up some sunlight and help reset the body clock.

But if you're a corporate high flyer there's little time for lazy R&R. You're expected to hit the deck running, especially when your company has paid for you to travel in a lie-flat business class bed.

Aussies are particularly prone to jet lag due simply to the vast distances we have to fly, being tucked away as we are in this cosy corner of the globe.

There's no silver bullet to beating jet lag – it's a struggle between technology and nature, of skipping time zones due to fast jet travel while your body clock is hard-wired to observe 24-hour rhythms.  But there are plenty of proven strategies to minimise its impact. 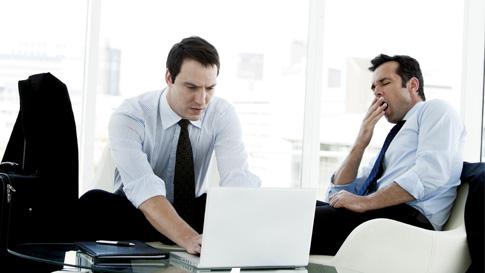 When you start to travel, adopt the time zone you're travelling to.

It's a tough one, and not at all natural – especially if you've got a night flight after a long day.  But it's practised by top executives and even Julie Bishop, the well-travelled foreign minister and holder of a black belt in emoji.  Set your watch to your destination's time zone and as much as possible try to eat, relax and sleep on that basis.

"I always try and get into the time zone of where I'm going to," Qantas Group CEO Alan Joyce tells High Flyer.

"I came back from Dubai on the weekend so I was very focussed on Australian times, trying to stay awake when it was Australian daytime and sleeping when it's Australian night-time, and that helps at the other end." 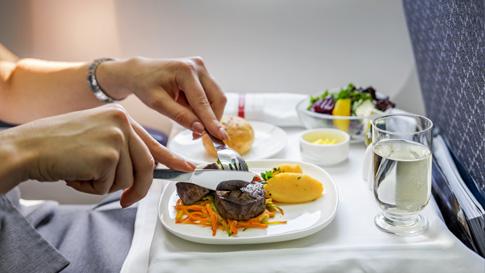 Avoid large stodgy carb-heavy meals, which are slower to digest and take a lot more energy to do so, and lean towards items flagged on the menu as a healthy choice.

I try to take my main inflight meal at the airport lounge and include a sizeable salad to aid digestion.

Once on the plane, I eat light. I'll often have second entree instead of a main meal, or ask the cabin crew to set aside my first meal until later during the flight.

"I always take the healthy choices on board, and I generally drink water instead of alcohol, although occasionally I do have a glass of wine and a dessert!" Joyce admits.

Jetlag, food and drink have been much on Joyce's mind as Qantas gears up for the launch of non-stop flights between Perth and London in March 2018. 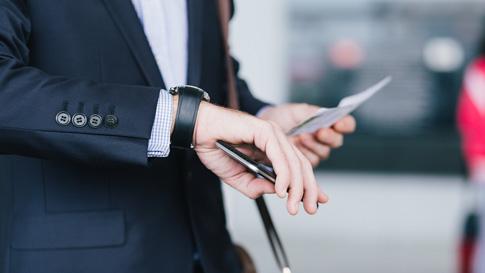 The more often you fly for work, the more important it is to develop a routine.

Don't leave your inflight schedule open-ended – plan it like you would (or should) plan your day. You've got 12 hours on a flight to the USA or Dubai? Consider how much of that needs to be sleep, and when that'll occur. When will you take your meals, when will you watch your movie?

A common plan for flights from Sydney, Melbourne to Brisbane to the USA is a light meal, some work or a movie – with a glass of red, if it helps – and then a solid sleep.

A fellow journalist even has two albums on her iPhone which she sets on 'repeat' and listens to when she's ready to sleep, having trained herself to use these familiar songs as cues to snooze. 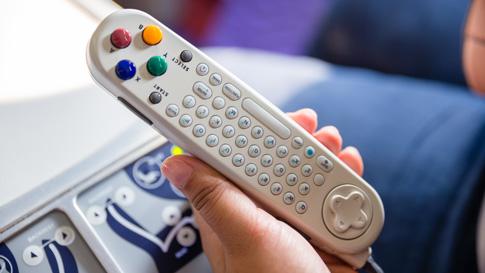 I used to love binge viewing on flights.

That uninterrupted time was perfect for immersing myself into a favourite TV series, and I'd often queue up episodes or entire seasons of a new show and save them for the flight.

But it can become too easy to succumb to the temptation of "just one more episode" – especially if it's a gripping show – and suffer for that indulgence when you land with just a few hours of sleep under your belt.

Now I've switched to engaging documentaries or a repeat of a favourite movie with the commentary soundtrack from the director and actors. It's fresh and enjoyable but gives me a defined end-point for both my laptop and myself to power down.