And the envelope for the top frequent-flyer program goes to ... Virgin Australia. 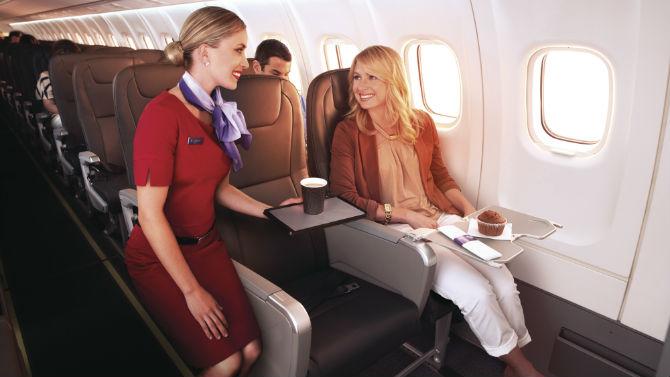 In the hotels category the IHG Rewards Club from InterContinental Hotels Group won "Program of the Year" with awards also going to Starwood Preferred Guest and Le Club from Accor Hotels.

The annual "Freddie" awards recognise the world's top airline and hotel loyalty programs. The awards are determined by votes from frequent flyers and hotel patrons, recognising five "best of" categories for both airlines and hotels in each of three global regions. The Freddies also honour the best loyalty credit cards in each of the regions. And there's a special "210 Award" for programs being recognised programs "trending higher" among travellers.

The awards employ a scoring system weighted to balance high-scoring votes against a simple quantity of votes. In doing so, Freddie organisers say the loyalty program of a smaller airline or hotel chain is able to be judged more fairly against bigger programs that can mobilise a large number of voters. A record 4.4 million frequent travellers voted in the latest Freddie Awards.

The Freddie Awards, first given in 1988, are named for the late Sir Freddie Laker, who achieved knighthood in the United Kingdom for pioneering low-cost air travel across the Atlantic in the 1970s.

"We are delighted to once again allow frequent flyers throughout the world the opportunity to select the travel loyalty programs that they believe have achieved excellence," Freddie Awards founder Randy Petersen said about the 2018 Freddies. "This is not an elitist view of these programs nor a popular vote, but rather the 'best' are determined by the votes of those who spend a great deal of their life on the road and in turn are appreciative of the value they bring to their members." 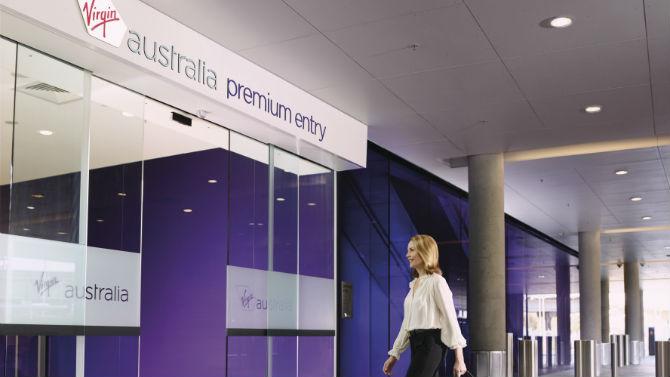 Virgin Australia's Velocity launched in 2006 and now has more than seven million members. Although Virgin Australia is not a member of one of the major global alliances (Star Alliance, OneWorld and SkyTeam), members are able to earn points with partner airlines including Singapore Airlines, Etihad, Delta and Air New Zealand.

The airline has won "Program of the Year" for Velocity at the Freddie awards several times previously, most recently in 2016.

Southwest Airlines won the top award for the Americas.

Take advantage of fantastic perks and rebates with Virgin Australia through our exclusive SmartFLY program.